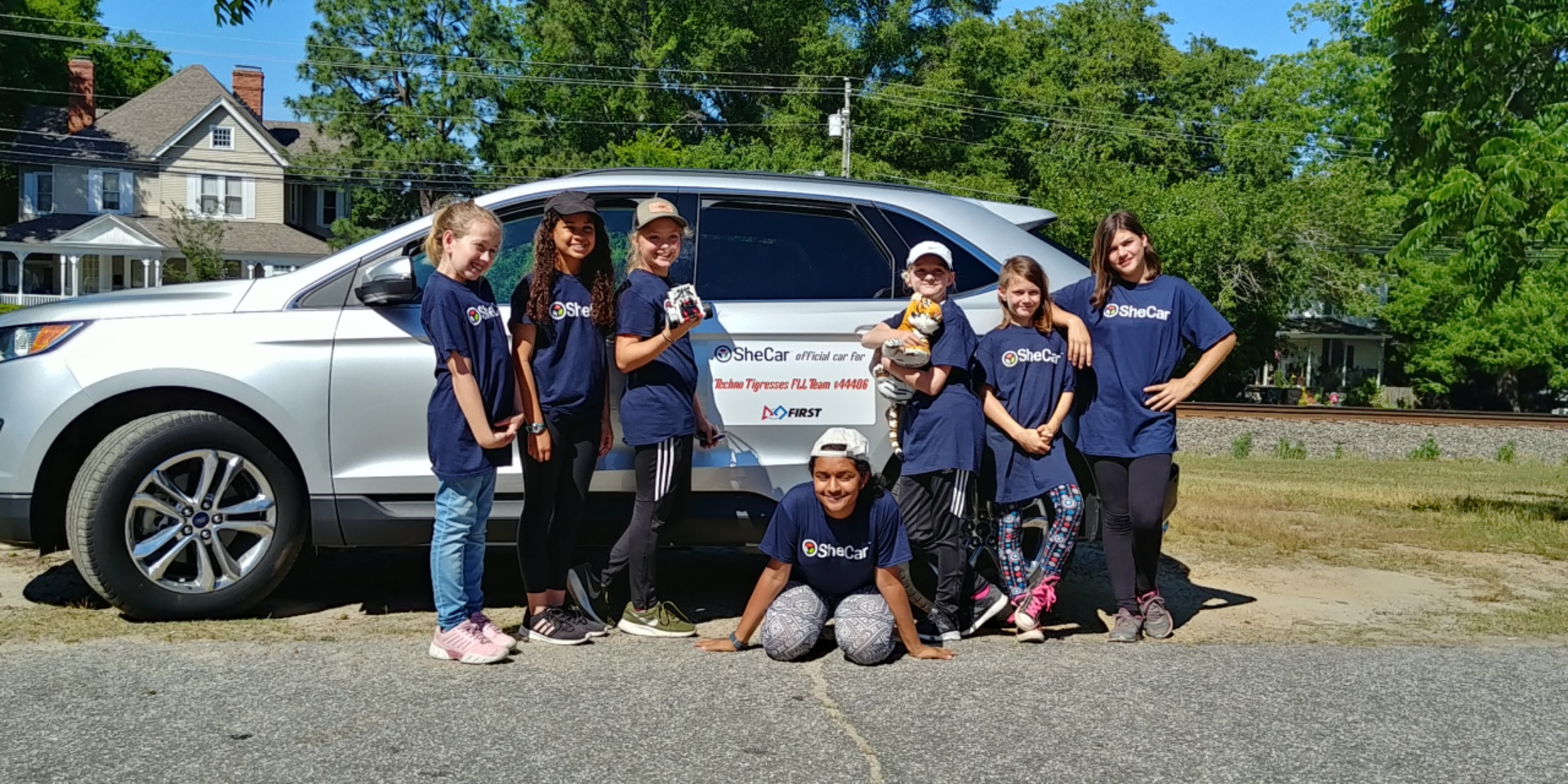 SheCar® supports women of all ages!

SheCar® is a VERY proud sponsor of the all-girls Techno-Tigresses!

The official FIRST Lego League season started on Aug. 1 with this year’s City Shaper project challenge “Identify a problem with a building or public space in your community and design an innovative solution.”  The word “community” can be defined in many ways and the girls are already generating ideas to discuss and narrow down to one. Season guidelines recommend teams seeking expert advice from many professionals such as structural, civil and environmental engineers, architects, project managers, professional tradesmen and others. I have no doubt when they decide on a problem, we will be asking expert advice from many of you.

Our co-coach Leigh (NC State sophomore majoring in chemistry) has had the girls actively engaged all summer in building and coding and has brought in several “build” mentors to help them develop strong foundations. The girls also took on a summer research challenge to learn more about cities and the issues they face and the innovative solutions they are adopting.

In July, Caterpillar Clayton invited the team to a luncheon that showcased an award-winning FIRST Robotics Competition team (high school level) and university students who competed, and won, at NASA’s robotic mining competition. They also took the team on tour of their plant and test track facilities. The girls were able to relate many FLL concepts to the robotics system that CAT uses inside its plant.

As part of our season kick-off the girls met to start assembling all their Lego robot mission challenges and set up their mission mat. They did a team-building exercise at TreeRunner in Raleigh to strengthen their communication, creativity and problem-solving skills before testing their mental and physical strength on a ropes course! (By the way- they are fearless!) They met with the Town of Clayton City Planner to learn about the job of a city planner and what issues Clayton, NC faces. They ended the week with a tour of Seymour Johnson Air Force Base where they talked with a female F-15E Strike Eagle pilot about her interest in STEM (she flies fighter jets by day and is earning her master’s degree in mechanical engineering from Duke in her downtime- talk about goals!) They met the first female commander of the 916th Air Refueling Wing Maintenance Group and learned how Air Force Core Values and leadership relate to FLL Core Values, and they spent time with Explosive Ordinance Device Airmen who graciously set up three bomb detection robots ranging in price from $100,000-$280,000 and allowed the girls to operate them in a series of obstacle courses they set-up. (In comparison our competition robot is about $800)

Over the next few months, the girls will continue in competition mode, but they are also continuing their STEM/STEAM education by meeting with a Hidden Figure, touring a female-owned company that won financial backing on Shark Tank, engaging in a hands-on activity with a DNA specialist from the state crime lab and adventuring into biology/anatomy with the dissection of a shark (something they don’t get to do in middle school).

You can always see more on their Facebook page: Techno Tigresses #44406. 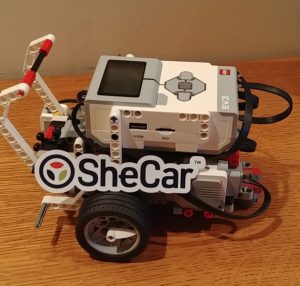 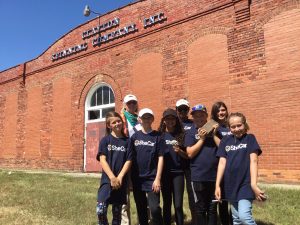 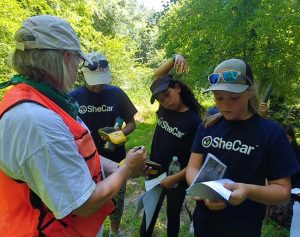 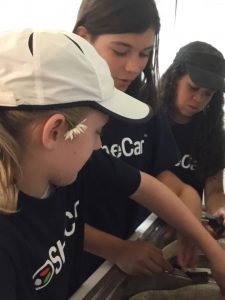 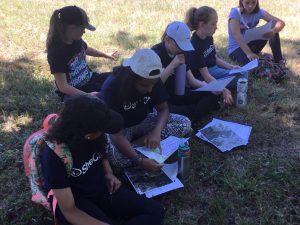